A new peer-reviewed study published in Environmental Health on Friday has linked glyphosate levels with shortened pregnancy lengths, in the first ever study of glyphosate exposure in pregnant women in the U.S.. This study adds to the pressure on regulatory authorities to take action on the world’s most used herbicide. 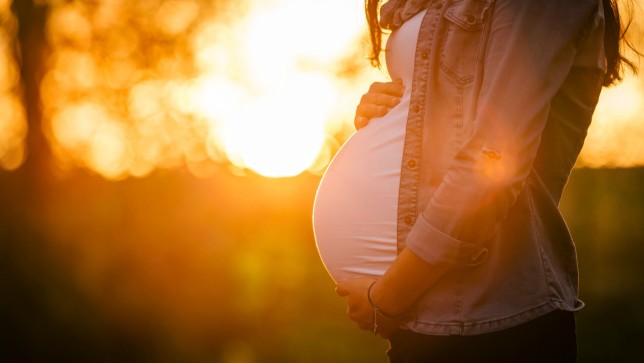 In 2016 glyphosate was reported to be found in the urine of 93% of the American public during a unique testing project – The Detox Project – that started in 2015. The expert UCSF laboratory involved in testing for the Detox Project was also the lead laboratory for this latest study.

Glyphosate (GLY) is the most heavily used herbicide worldwide but the extent of exposure in human pregnancy remains unknown. Its residues are found in the environment, major crops, and food items that humans, including pregnant women, consume daily. Since GLY exposure in pregnancy may also increase fetal exposure risk, we designed a birth-cohort study to determine exposure frequency, potential exposure pathways, and associations with fetal growth indicators and pregnancy length.

The mean age of participants was 29 years, and the majority were Caucasian. Ninety three percent of the pregnant women had GLY levels above the limit of detection (0.1 ng/mL). Mean urinary GLY was 3.40 ng/mL (range 0.5–7.20 ng/mL). Higher GLY levels were found in women who lived in rural areas (p = 0.02), and in those who consumed > 24 oz. of caffeinated beverages per day (p = 0.004). None of the drinking water samples had detectable GLY levels. We observed no correlations with fetal growth indicators such as birth weight percentile and head circumference. However, higher GLY urine levels were significantly correlated with shortened gestational lengths (r = − 0.28, p = 0.02).

This is the first study of GLY exposure in US pregnant women using urine specimens as a direct measure of exposure. We found that > 90% of pregnant women had detectable GLY levels and that these levels correlated significantly with shortened pregnancy lengths. Although our study cohort was small and regional and had limited racial/ethnic diversity, it provides direct evidence of maternal GLY exposure and a significant correlation with shortened pregnancy. Further investigations in a more geographically and racially diverse cohort would be necessary before these findings could be generalized.