US Government Weakens Regulations on GMOs Despite Public Distrust 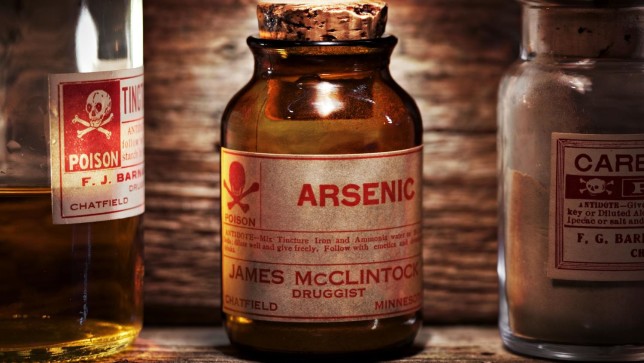