Categorized as
30593
Tagged as
approvalBulgariachildrenhealthproductiontradeTV
Related 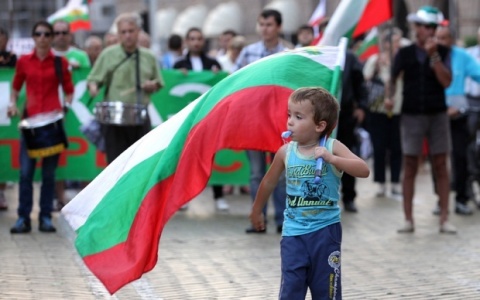