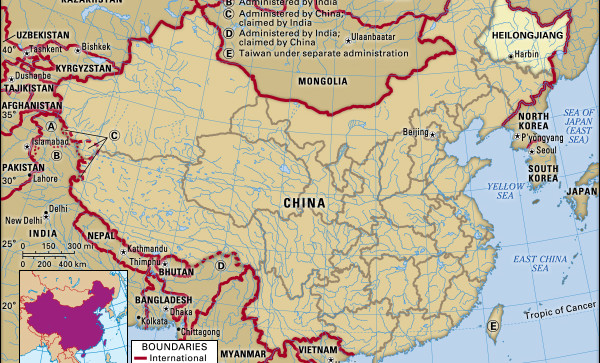 The regulation will become effective on May 1, 2017.

Growing of GM corn, rice and soybean will be banned, while illegal production and sales of GM crops and supply of their seeds will also be prohibited.

The decision comes after 91.5 percent of responses in a survey in the province in October raised objections to GM crops.

“We support the research and development of transgenic technology, but we should be cautious in applying the techniques in crop production,” said Yao Dawei, director of the provincial legislature.

Russia will also be very pleased with the news from Heilongjiang province, which is the Chinese province with the longest border with Russia. Russia has a full ban on GM crops in place.