The amount of the herbicide atrazine that’s released into the environment in the United States is likely harming most species of plants and animals, including mammals, birds, amphibians and reptiles, according to a risk assessment released Thursday by the Environmental Protection Agency (EPA). 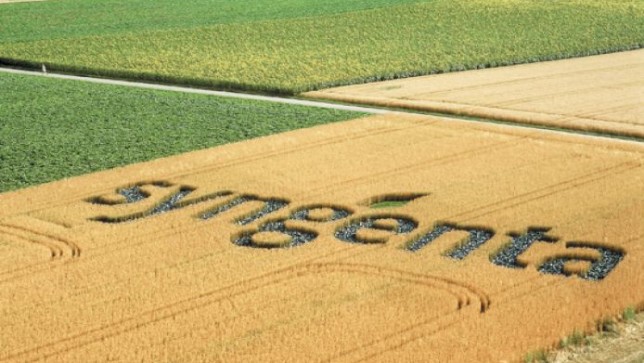 The EPA assessment of atrazine will lead to tighter regulatory limits on the product, manufactured by Swiss-based Syngenta AG, which will ultimately prevent farmers from being able to use it to control weeds in the U.S..

Atrazine is also well known as a hormone disruptor that has been linked to birth defects and cancer in humans, and contamination of ground-, surface- and drinking-water supplies. About 70 million pounds of atrazine are used in the United States each year.

The second-most widely used pesticide in the United States and already banned in Europe, atrazine was found to cause reproductive harm to mammals and birds in real-world scenarios, with EPA “levels of concern” surpassed nearly 200-fold, according to the new EPA assessment.

Atrazine is present in water levels much higher than are needed to kill frogs and others amphibians, whose populations are currently in steep decline across the United States. Numerous studies have shown that atrazine chemically castrates and feminizes male frogs at concentrations lower than the level allowed in drinking water by the EPA.

“Anyone who cares about wildlife, people and the environment should be deeply troubled by this finding,” said Nathan Donley, a scientist with the Center for Biological Diversity. “When the government’s own scientists say there’s enough atrazine in streams and rivers right now to kill frogs and other imperiled wildlife, we should be worried. How many animals have to die before we do what Europe did 12 years ago and ban atrazine?”

“When the amount of atrazine allowed in our drinking water is high enough to turn a male tadpole into a female frog, then our regulatory system has failed us,” said Donley. “We’ve reached a point with atrazine where more scientific analysis is just unnecessary — atrazine needs to be banned now.”

The latest findings come as the EPA is in the process of “registration review” of atrazine, a process designed to determine whether the chemical can safely be used in light of new scientific study. The assessment will inform EPA’s decision on whether to allow atrazine to be used for the next 15 years. The last time the agency fully analyzed the threats posed by atrazine was in 2003; no new registration decision has been made so far.