The Brazilian public prosecutor has written to the country’s National Health Surveillance Agency (ANVISA) asking the agency to perform an urgent toxicological re-evaluation of glyphosate with the expectation of a domestic ban on herbicides based on the chemical. 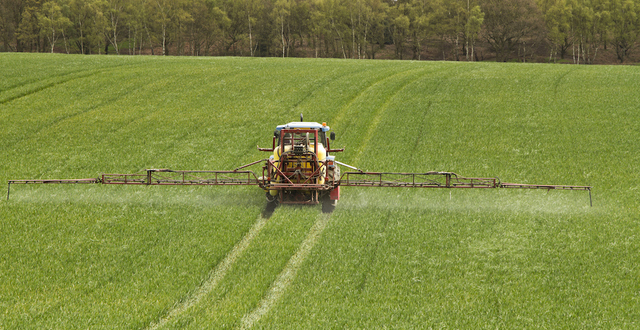 The move follows the decision by IARC, the cancer agency of the World Health Organisation, that glyphosate is a probable carcinogen.

ANVISA has already announced that it will wait for the publication of the full IARC report on glyphosate before making a decision about possible bans or restrictions. So far only a summary has been published in The Lancet.