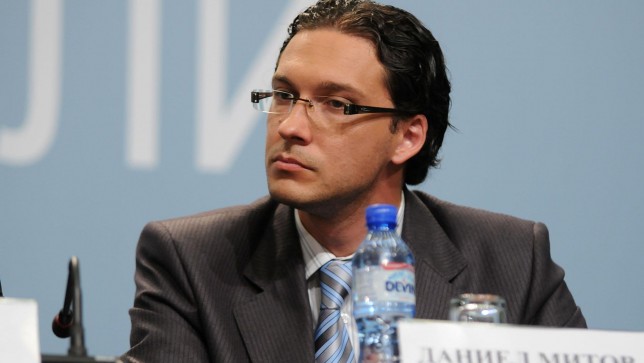 “Bulgaria’s position on that matter remains unchanged – Bulgaria does not support allowing GM crops to be sold on the market and produced on the territory of the EU,” said new Foreign Minister Daniel Mitov, speaking at Friday’s parliamentary control session when asked to comment on Bulgaria’s stance on the Transatlantic Trade and Investment Partnership between the EU and the USA, FOCUS News Agency reported.

“As regards GM crops, EU’s basic legislation on GM crops is not included in the EU’s negotiations mandate and it will not be amended as a result of the negotiations on the trade agreement. The Bulgarian position on that matter remains unchanged – Bulgaria does not support allowing GM crops to be sold on the market and produced on the territory of the EU,” Mitov continued.

Germany is also pressing the European Commission to allow individual EU countries to ban cultivation of crops with genetically modified organisms (GMOs) before the 2015 harvest.

German Farm Minister Christian Schmidt said “social-economic reasons” should be taken into account to allow a European Union country to ban GMO crops even when the bloc had approved the crops as safe, Reuters reported on Friday.

This would allow bans based on opposition from a large part of a country’s population, Schmidt told a joint press conference in Berlin on Friday with new EU agricultural commissioner Phil Hogan.

Schmidt had supported an EU initiative approved on June 12 giving member states the freedom to prohibit GMO crops, saying this opened the way for a ban in Germany even if crops had been approved by the bloc for EU-wide cultivation.

On November 11 the European Parliament’s environment committee voted on a proposal for a new scheme for the authorisation of genetically-modified organisms in the EU (1). The vote by MEPs strengthens the grounds on which member states or regions could opt-out from GMO authorisations under the proposed new system.