According to reports from Huazhong Agricultural University in China, an alleged illegal GM rice trial on the University students has led to an incidence rate of acute leukemia of up to three times the normal rate in China. 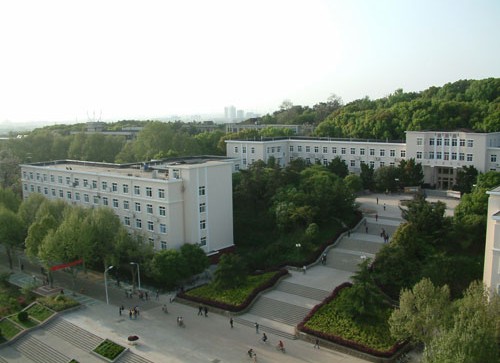 Students of the Huazhong Agricultural University  have revealed that “over 10 students suffered from leukemia within a 4 year period.” They listed the names of at least 7 cases.

The students also stated: “When we entered the University, the school required all students to promote genetic modification (GM), upon entering the University, our teacher told us that the rice used by our canteen is GM rice from the university’s experimental base.”

The leukemia incidence rate of the students at the Huazhong Agricultural University is therefore about three times the normal incidence rate.

“Hematotoxicity of Bacillus thuringiensis as spore-crystal strains Cry1Aa, Cry1Ab, Cry1Ac, or Cry2Aa in Swiss albino mice”, a study by Brazilian researchers, showed that the Bt toxins found in GM rice are toxic to the blood of mice and cause red blood cells to rupture. This is one of the main studies that suggests there could be a link between Bt toxins and leukemia.

Chen I-wan. an Advisor to the Committee of Disaster History to the China Disaster Prevention Association, suggested Thursday that “the Supreme People’s Procuratorate, the Ministry of Public Security, the National People’s Congress and the Chinese People’s Political Consultative Conference (CPPCC) should jointly organize a working team to enter the Huazhong Agricultural University and investigate if Zhang Qi-fa, the chief developer of Chinese GM Bt rice, influenced the University to feed GM Bt rice to the students on a regular basis, and if the fact that the leukemia incidence rate of the students at the Huazhong Agricultural University is about three times the normal incidence rate? And, if this is basically verified, then they should sue those responsible with public prosecution based on “endangering public security by dangerous means!‍”

This news follows on from the report last month by CCTV, China’s state broadcaster, which discovered genetically modified rice being sold in two southern provinces, the second such allegation it has made in two years at a time when public opinion seems to have hardened against the technology.