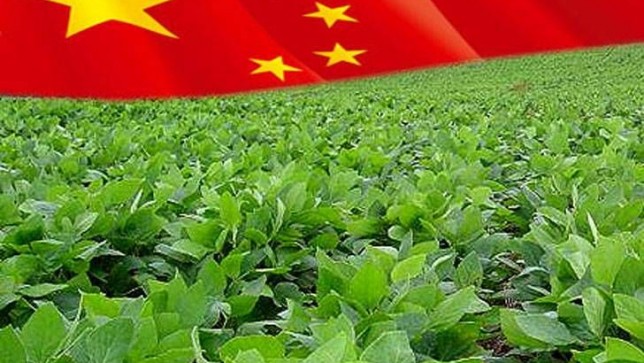 As a glyphosate-based herbicide is repeatedly sprayed during their cultivation, this inevitably causes the RR soybeans to contain certain levels of glyphosate and AMPA, secondary metabolites of glyphosate. The Radiation Medical Science Research Institute of the Chinese Academy of Medical Science and the Beijing Union Hospital commissioned a third party qualified institution to analyze the agricultural chemical residues contained in soybean food oil and soy sauce processed from GM soybeans.

Relevant epidemiological studies indicate developments of about 70% of tumors are related to agricultural chemical residues contained in food. Therefore we can say for sure that a considerable ratio of tumors in patients is caused by agricultural chemical residues contained in food. Therefore it is impossible that the constantly increasing incidence of tumors in China is not related to the promotion of imports and the processing of GM soybeans for food products to be consumed in China. Therefore, it is suggested that China must, as soon as possible, implement governance over food safety issues caused by imports and consumption of GM soybeans and their processed food products.

This report follows another Chinese report from April 25. The paper ‘We Must Face the harm caused by imported GM soybeans to 1.3 billion Chinese people’ written by Mi Zhen-yu, was published by the “Science & Technology Abstracts Newspaper”. This newspaper, is under the leadership of the Ministry of Science & Technology of China.

It was also announced in May that the Chinese army has ordered all military supply stations to only allow the purchase of non-GMO grain and food oil due to health safety concerns over GMOs.