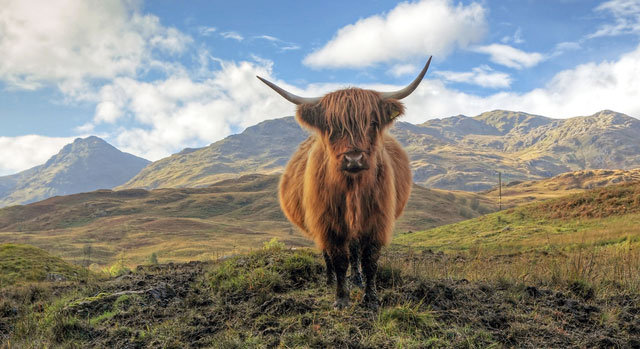 The Westminster environment boss promised Scottish Environment Minister Paul Wheelhouse that he would say that Scotland took a different view on GM from the UK at negotiations at the European Union’s Environment Council in Brussels. But he then failed to do so.

Mr Paterson this week told the Scottish Parliament’s Rural Affairs Committee that it was “unfortunate” that he had not said what had been agreed and claimed he used the wrong speaking notes at the EU meeting.

“Owen Paterson’s selfish negotiating stance underlines the need for Scotland to have its own voice in the EU.

“The UK Government cannot claim to represent Scotland’s views at EU level when its Ministers fail to speak on lines previously agreed with Scottish and Welsh Ministers.

“The Scottish Government’s position on GM is very different to that of the UK Government – how can our Ministers trust any UK government minister who says he will take their views into account but when it comes to crunch negotiations ignore their previous pledges? With a Yes vote (for an independent Scotland) in September, Scotland will speak with its own voice at the EU top table.”

Paterson is a keen GM fan, telling a farmers’ conference in Oxford in January that Europe could become “the museum of world farming” if countries failed to embrace GM crops. The Scottish government, however, is opposed to the cultivation of GM crops, believing they could damage the environment and threaten the reputation of Scotland’s food and drink industry.

Wheelhouse told the Sunday Herald that he was “very disappointed” that Paterson failed to mention the need for regional autonomy on GM crop cultivation despite an agreement beforehand to do so. The Council meeting, which brought together environment ministers from across Europe on 3 March, was debating legislative proposals allowing countries to ban GM crops.

“This was the one thing that both the Scottish government and our counterparts in the Welsh Assembly government wanted raised, yet Mr Paterson didn’t mention it,” said Wheelhouse. “This makes a mockery of the claim that Scotland is properly represented in Brussels by Westminster.”