Fears the Bay of Plenty Regional Council was introducing policy by stealth to manage the risk from genetic engineering have been defused by the Environment Court. 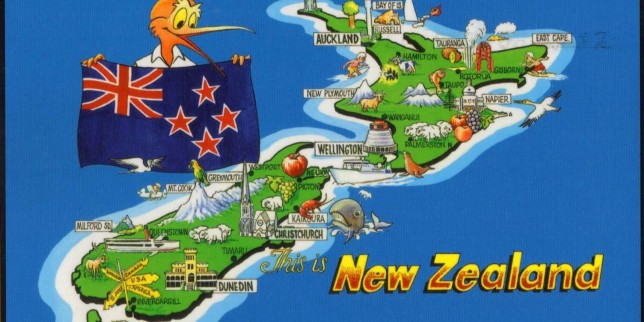 Judge Craig Thompson was ruling on an appeal by the New Zealand Forestry Research Institute (Scion) against the council singling out genetically engineered organisms (GMOs) as warranting a “precautionary approach” in its regional policy statement.

Mr Thompson’s 16-page judgement concluded there was always a risk in attempting to achieve a compromise. His decision uncoupled the issue of GMOs from language in the council’s policy statement which might be seen as a directive.

His compromise still flagged GMOs as an issue that might require consideration in future revisions of the statement.

Scion, which carries out GMO experiments in Rotorua, wanted the management of GMOs omitted from the regional policy statement altogether.

This was opposed at the appeal hearing by many scientists, activists, orchardists, organic farmers and Maori cultural experts.

Mr Thompson said the complete absence of GMOs in the Resource Management Act could lead to the conclusion that the omission was deliberate, and the RMA had no place in the management of GMOs.

“However, this was not argued … it appeared that the parties generally agreed the RMA could have jurisdiction over genetically modified organisms.”