This fact sheet describes the contents of Monsanto’s confidential public relations plan to discredit the World Health Organization’s cancer research unit, the International Agency for Research on Cancer (IARC), in order to protect the reputation of Roundup weedkiller. In March 2015, the international group of experts on the IARC panel judged glyphosate, the key ingredient in Roundup, to be probably carcinogenic to humans. 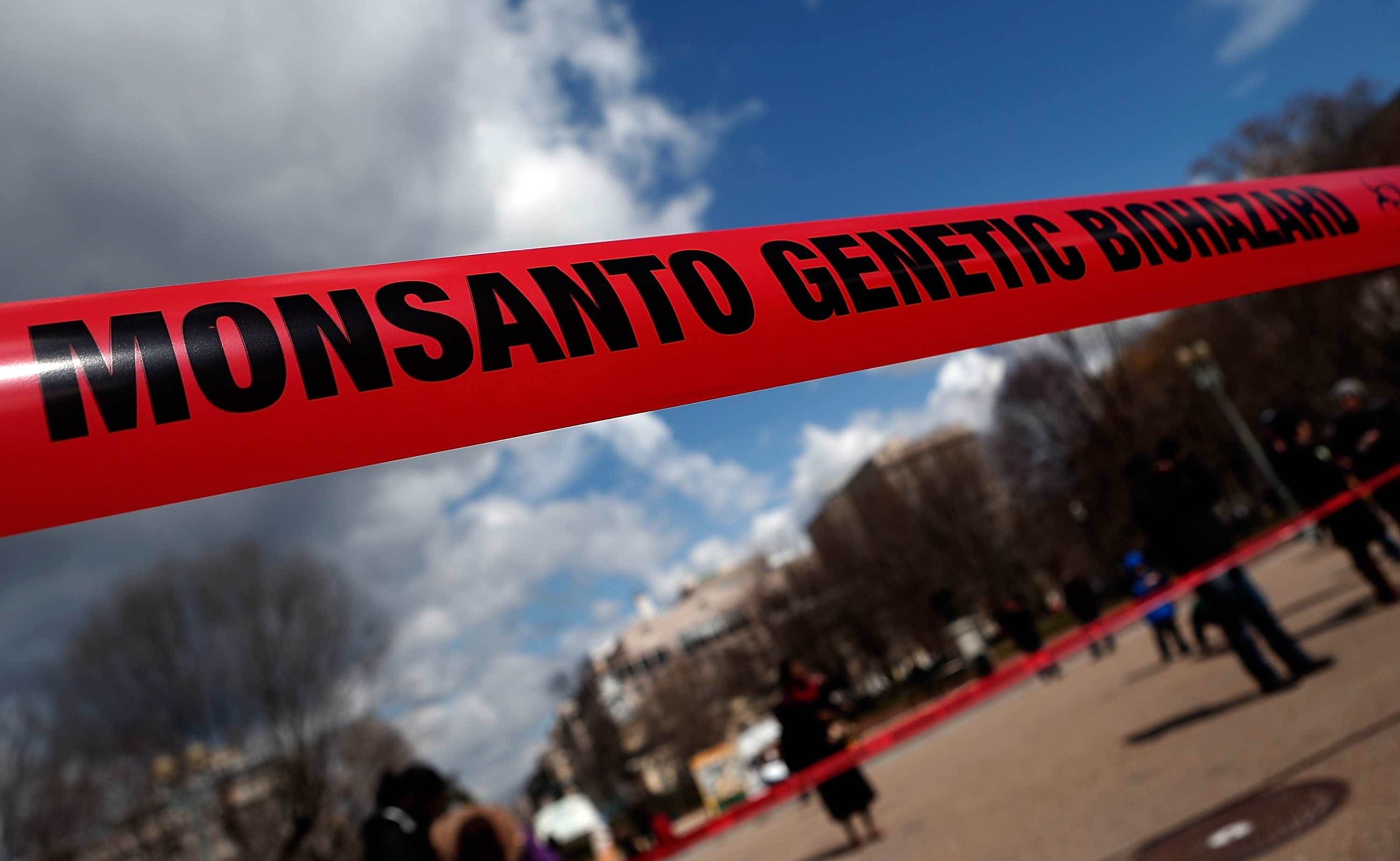 The Monsanto plan names more than a dozen “industry partner” groups that company executives planned to “inform / inoculate / engage” in their efforts to protect the reputation of Roundup, prevent the “unfounded” cancer claims from becoming popular opinion, and “provide cover for regulatory agencies.” Partners included academics as well as chemical and food industry front groups, trade groups and lobby groups — follow the links below to fact sheets that provide more information about the partner groups.

Together these fact sheets provide a sense of the depth and breadth of the corporate attack on the IARC cancer experts in defense of Monsanto’s top-selling herbicide.

A key document released in 2017 in legal proceedings against Monsanto describes the corporation’s “preparedness and engagement plan” for the IARC cancer classification for glyphosate, the world’s most widely used agrichemical. The internal Monsanto document — dated Feb. 23, 2015 — assigns more than 20 Monsanto staffers to objectives including “neutralize impact of decision,” “regulator outreach,” “ensure MON POV” and “lead voice in ‘who is IARC’ plus 2B outrage.” On March 20, 2015, IARC announced its decision to classify glyphosate as Group 2A carcinogen, “probably carcinogenic to humans.”

Page 5 of the Monsanto document identifies four tiers of “industry partners” that Monsanto executives planned to engage in its IARC preparedness plan. These groups together have a broad reach and influence in pushing a narrative about cancer risk that protects corporate profits.

Tier 2 industry partners are front groups that are often cited as independent sources, but work with the chemical industry behind the scenes on public relations and lobbying campaigns.

Tier 4 industry partners are “key grower’s associations.” These are the various trade groups representing corn, soy and other industrial growers and food manufacturers.

The “post-IARC” section details Monsanto’s plans to conduct robust media and social media outreach to “orchestrate outcry with the IARC decision.” The plan suggests the front group Sense About Science (in brackets with a question mark) as the group that “leads industry response and provides platform for IARC observers and industry spokesperson.”

Sense About Science describes itself as a public charity that “promotes public understanding of science,” but that occurs in ways that “tip the scales toward industry,” as The Intercept reported in 2016. The group was founded in London in 2001 by Dick Taverne, an English politician with ties to the tobacco industry and other industries Sense About Science defends.

The sister group of Sense About Science, the Science Media Centre, is a nonprofit public relations group in London that receives industry funding and has sparked controversy for pushing corporate science. The Science Media Centre has close ties to Kate Kelland, a Reuters’ reporter who has written inaccurate articlesabout IARC that have been heavily promoted by the “industry partner” groups named in Monsanto’s PR plan, and used as the basis for political attacks against IARC.

Henry I. Miller, MD, a fellow at the Hoover Institution and founding director of the FDA’s Office of Biotechnology, has a long documented history of working with corporations to defend hazardous products. The Monsanto plan identifies the “MON owner” of the task as Eric Sachs, Monsanto’s science, technology and outreach lead.

Documents later reported by The New York Times reveal that Sachs emailed Miller a week before the IARC glyphosate report to ask if Miller was interested in writing about the “controversial decision.” Miller responded, “I would if I could start with a high-quality draft.” On March 23, Miller posted an article on Forbes that “largely mirrored” the draft provided by Monsanto, according to the Times. Forbes severed its relationship with Miller in the wake of the ghostwriting scandal and deleted his articles from the site.