Sources in the German Social Democrats (SPD) party have informed Sustainable Pulse on Thursday that the reduction in the use of glyphosate herbicides in Germany has been one of the key points in negotiations to form a new German government. 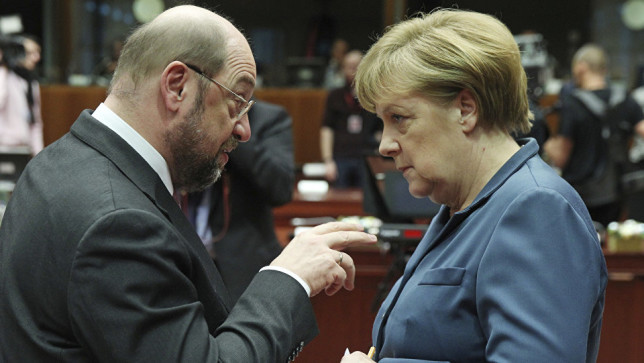 Reuters also reported Thursday that negotiators from both Angela Merkel’s Christian Democratic Union of Germany and the Social Democrats (SPD) have agreed to reduce the use of the weed killer if a government is formed.

However, there has since been a huge political fallout for Schmidt, who had hoped to sweep the glyphosate issue under the carpet. He in fact has now unintentionally made glyphosate herbicides one of the main focuses during the attempted formation of a new German government, which has led to his own party having to agree to a “drastic reduction in use and very strong restrictions” according to SPD sources.

Sustainable Pulse was made aware last week of a letter sent on December 19 by the Ministers of Environment or Agriculture of France, Belgium, Luxembourg, Slovenia, Malta and Greece to the European Commission calling for a new study on the carcinogenic potential of glyphosate and also a study to identify alternatives to the World’s most used herbicide.

Sustainable Pulse Director, Henry Rowlands, concluded; “Glyphosate herbicides have become a hot political topic in Europe. The search for alternatives and a reduction in use of these toxic herbicides is now key to the sustainable future of farming in the European Union and beyond.”