Oman’s Ministry of Agriculture has confirmed that six Middle Eastern countries, including Saudi Arabia, Kuwait, the United Arab Emirates, Qatar, Bahrain, and Oman have banned the use of glyphosate herbicides since last year, after reviewing IARC’s classification of glyphosate as a ‘probable human carcinogen’. 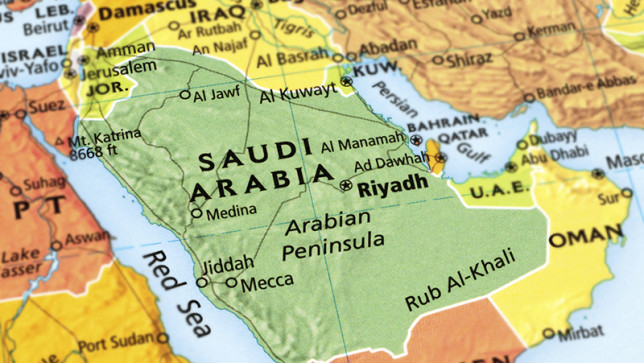 Eng Saleh al Abri, Director General of Agricultural Development in Oman’s Ministry of Agriculture and Fisheries (MoAF), confirmed to the Muscat Times on Wednesday that, “Glyphosate hasn’t been available in Oman since 2016.”

Al Abri added, “Roundup has been suspended for use in Oman since IARC (International Agency for Research on Cancer) added the active ingredient (glyphosate) to their list.”

Al Abri concluded; “This active ingredient has been banned throughout the Gulf Cooperation Council (GCC) since last year. In Oman, the last import permit was issued in 2015. There are some alternatives, such as Glufosinate ammonium salt, Diquat Dibromide, Picloram and Propyzamide, approved by relevant authorities.”

The announcement of the ban by the Gulf States comes as the use of glyphosate herbicides is under increasing scrutiny from countries across the World, including in the European Union, where the Great Glyphosate Rebellion started last year.

The European Union Member States have already voted in favor of limiting the use of the World’s most used herbicide.

Experts from the EU member states set conditions such as increasing scrutiny of pre-harvest use of glyphosate and minimizing the chemical’s use in areas like parks and playgrounds, the European Commission confirmed.