The French Senate has adopted the European resolution to ban non-agricultural pesticides across Europe, Senator Joël Labbé  announced on Wednesday. Pesticide Action Network (PAN) Europe and Générations Futures warmly welcomed the resolution and called on the Parliaments of other EU Member States to adopt similar resolutions. 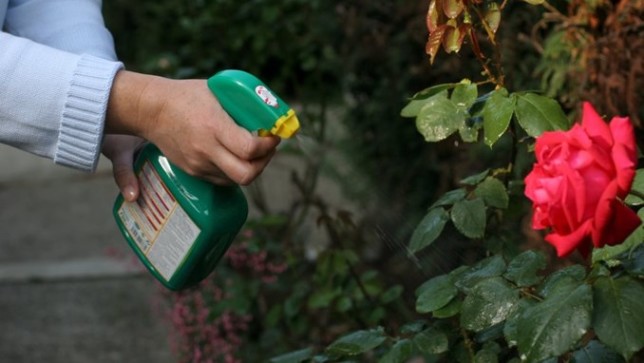 The resolution demands the European Union to examine the extent to which European legislation could prohibit, firstly, the use pesticides by public bodies, and secondly, the sale of pesticides to private individuals.

In France, pesticides have been banned in all green public spaces since January 2017, with the exception of  railways, airports and roadways. The same law called “Labbé Law” will prohibit the use of pesticides in private gardens as well as selling of pesticides to non-professional users as of January 2019.

“Although this resolution is not a direct legislation, it clearly shows the intention of the French Senate to move further towards a pesticide free Europe. We enthusiastically welcome this initiative and call on the Parliaments of other EU Member States to adopt similar resolutions.” said Francois Veillerette, President of PAN Europe and Director of Générations Futures.

“While the European Commission and Member States keeps on dragging their feet in ensuring serious implementation of the EU laws on pesticides, a growing number regional politicians across Europe are taking actions:  France, Netherlands and Belgium are all in the process of making towns pesticide free, while some towns have gone even further and are now going for pesticide free not only in public areas but also in private areas. PAN Europe welcomes these initiatives, hoping that this will kick of real EU actions and this is why we give Mr Labbe sincere compliments for haven taking the idea of an EU Resolution as we hope this will finally ensure some proactive EU leadership pesticides” concluded Henriette Christensen, Senior Policy Adviser at PAN Europe.