Sonoma County in California has passed Measure M to ban GMO crop cultivation – YES 55.9% to NO 44.1%. The successful vote on Measure M, which took place on the same day as the U.S. presidential election, means that the largest ever U.S. GMO Free Zone has now been formed. 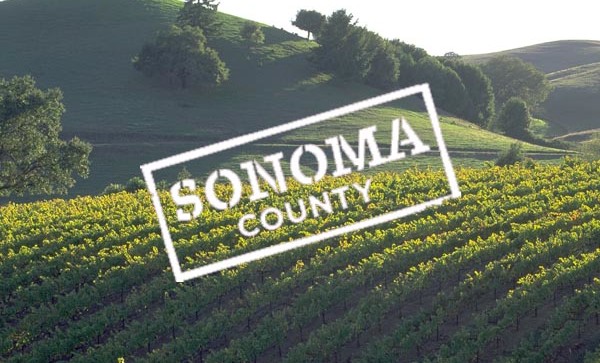 The success of the vote came despite a concerted effort by the Biotech Industry to block Measure M.  In October documents filed with the Sonoma County Clerk revealed that Biotech companies funded the committee named ‘No on M- Sponsored and Opposed by farmers, ranchers, and agricultural technology companies’.

Karen Hudson, Yes on M campaign manager stated; “The fact is, more and more people want non-GMO food, and our local farms have a right to grow without contamination. It’s that simple.”

Sonoma County has a reputation for pure agricultural products. Organic and traditional farms that are non-GMO represent a critical sector of the local economy, with 80% of Sonoma County dairies being certified organic.