Following a meeting with EU Health Commissioner Vytenis Andriukaitis on Friday, French Minister of Ecology Ségolène Royal has announced that France will vote against the EU re-licensing of glyphosate, the world’s most used herbicide. 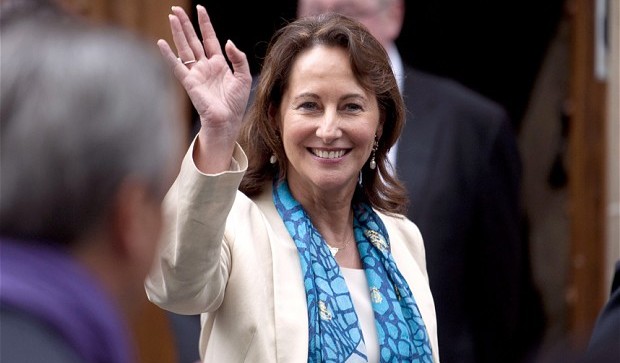 Royal also added that France was not backing the European Food Safety Authority (EFSA) on their recent safety assessment of glyphosate and was instead basing their decision on the report of  the World Health Organization’s International Agency for Research on Cancer (IARC) in 2015, which declared glyphosate to be a probable human carcinogen.

This move by France will hit the biotech giant Monsanto and other large pesticide companies which rely on glyphosate-based herbicides for a large percentage of their global profits. Glyphosate is now the most widely and heavily applied weed-killer in the history of chemical agriculture globally.

Andriukaitis meanwhile confirmed that member states would discuss the regulation of glyphosate in the days to come and also added, in a very important shift in EU policy; “I commit to working with the member states to draw up a list of co-formulants in pesticides that could pose a health risk”. This is another statement that will shake the Biotech industry to the core, as previously all regulators worldwide have completely ignored the possible health risks of co-formulants, otherwise known as adjuvants or non-active ingredients in pesticides.

Despite the push by France, the EU member states may still approve the re-licensing of glyphosate on March 8. There is growing opposition to the re-licensing from top scientists, NGOs and MEPs:

All this comes just days after six environmental NGOs (Global 2000, PAN Europe, PAN UK, Generations Futures, Nature et Progrès Belgique and Wemove.EU) from five European countries filed a formal legal complaint against those responsible for the assessment of glyphosate in Europe, for denying the probable carcinogenic effects of the chemical.