Uzbekistan’s President Islam Karimov has stated that the country will ban the use of genetically modified organisms (GMOs) in baby food over health concerns. 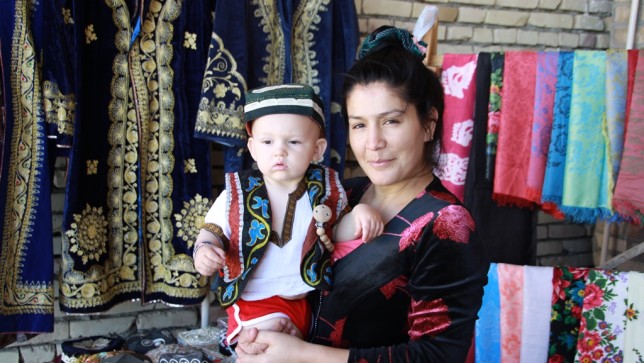 Karimov made the announcement as part of the government program named Year of Healthy Mother and Child. According to the program, Uzbekistan plans to amend the law on quality and food safety, thus prohibiting GMOs in baby food.

Uzbekistan will also adopt measures to restrict the import and consumption of all products containing GMOs. Uzbekistan may soon also be added to the growing list of countries around the World which officially prohibit the cultivation of GM crops, according to anonymous sources in the country’s scientific community.

Thirty eight (38) countries worldwide have so far officially banned the cultivation of GM crops and only 28 actually grow GM crops (most of which grow under 500 thousand hectares). The picture painted by the Biotech industry and the U.S. government that GM crops have been accepted by the majority of countries worldwide is therefore quite obviously wrong.

In fact many countries have recently started to put in place regulations to protect their population and environment from the environmental and health damage caused by GM crops.