Australia has been congratulated by Ecological NGOs from around the World after finalising the World’s largest network of marine parks this week. Sustainable Pulse has joined the WWF and others in sending our thanks to the Australian government. 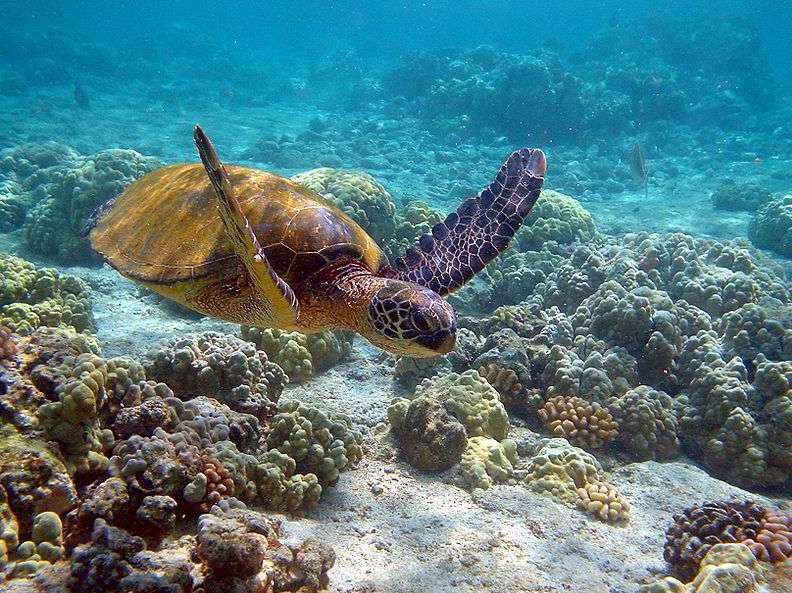 This morning, WWF congratulated the Federal Government of Australia on finalising the boundaries and basic layout of the world’s largest network of marine parks. The conservation organisation also praised the high level of community support for the move.

“This is an historic moment for marine conservation in Australia. The establishment of this national network of marine parks is a world-first at this scale. It’s an essential step forward for the protection of Australia’s diverse and unique marine wildlife.”

“Today’s announcement is in line with scientific advice and has strong public support. We understand that in this phase, the government received 80,000 submissions which overwhelmingly supported the new marine parks. This latest demonstration of support builds on the waves of enthusiasm from hundreds of thousands of people all around the country over the past couple of years,” said Paul Gamblin, marine spokesperson for WWF-Australia.

“Over a decade of effort, both Coalition and Labor governments have created the policies and momentum for this outcome, and we look to all parties for quick and effective passage of the parks’ management arrangements early next year.  These protections are overdue and our wildlife needs decisive action, without further delay.” said Mr Gamblin.

While praising the overall plan, WWF also pointed to some areas that it believed had not yet received sufficient protection, such as coral reefs off North West Australia.

“Areas like those around the spectacular Rowley Shoals and Ningaloo Reef coral reefs do not receive the highest levels of protection available under this plan which means these critical features are still vulnerable to pressure from increasing oil and gas exploration, and possible spills.

Unfettered growth of industry in these areas puts at real risk the whales, dolphins, turtles and sharks that rely on these coral reefs. There is still an opportunity to adjust the plan in coming months to give places like the Rowley Shoals and Ningaloo greater protection.”

“However, as this national network stands, Australians can be proud of the role they have played in persuading government to take this action. It provides an outstanding foundation for the conservation of Australia’s world-famous marine wildlife and habitats – from the iconic Coral Sea and eastern seamounts to the wild and diverse west coast and Top End.”